Day 1 – Arrive at Shannon Airport on early flight. From Shannon you will be conveyed by luxury transport to the Cliffs of Moher, one of Ireland’s most popular attractions and your first view of the Atlantic Coast and rugged landscape of Western Ireland. After this visit onward travel to Killarney, Co. Kerry to book into your accomodation for 5 nights. Afternoon free for rest or to ramble around Killarney Town and experience its wide variety of restaurants and pubs.

Day 2 – Tour of Killarney Valley. Having been collected at your accomodation, travel to Kate Kearney’s Cottage. From here travel on foot or by horse drawn transport through the magnificent Gap of Dunloe to Lord Brandon’s Cottage for a light snack. This is a 7 mile journey with incredible scenery. From Lord Brandon’s Cottage travel by boat through Killarney’s three lakes and arrive at Ross Castle, Killarney. Time for a visit to the castle with an optional tour of this restored. 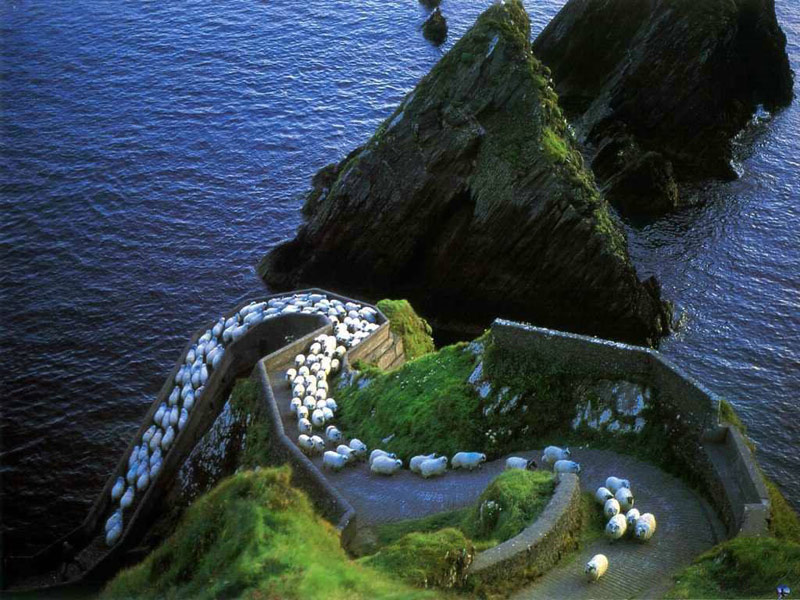 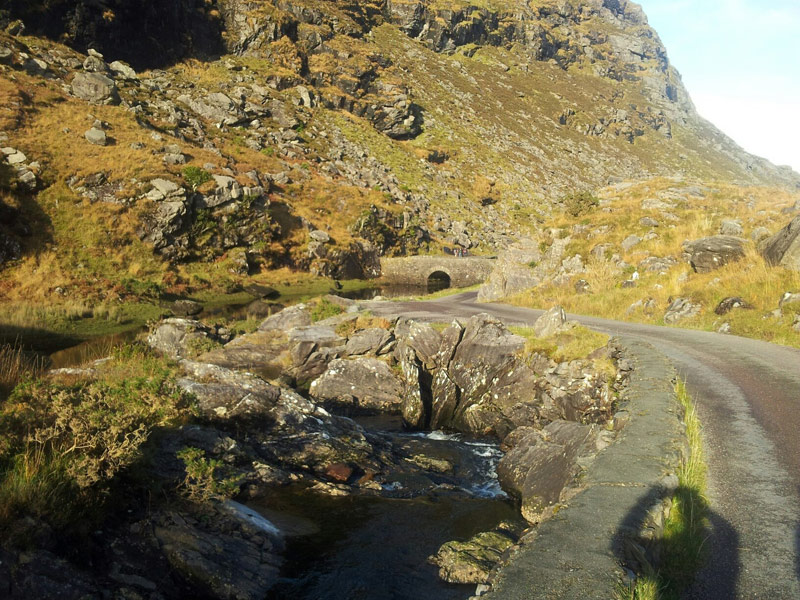 Day 3 – Ring of Kerry. Set out from Killarney and through Killorglin on the ‘Ring of Kerry’ with panoramic views of Kerry’s Atlantic Coast. Visit to Skellig Island Centre on Valentia Island. Learn about monastic life in Ireland approx 1500 years ago. View the Skellig Islands which have been designated by UNESCO as a World Heritage Site. From Valentia follow the coast through Waterville on to the charming village of Sneem for a late lunch stop. Time to walk around the village and experience rural life in Ireland. From Sneem travel to Molls Gap and into Killarney National Park with elevated views of Killarney’s Lakes and Mountains from Ladies View. From here follow the scenic route towards Killarney Town stopping at Muckross House and Gardens. Optional tour of Muckross House, once visited by Queen Victoria is recommended. From Muckross House return to your accomodation. This is a full days tour full of history and scenery.

Day 4 – Blarney and Kinsale. A change of scenery today. Travel from Killarney to Blarney, Co. Cork. Visit Blarney Castle and Gardens and avail of the opportunity to ‘kiss the Blarney Stone’. Time available for a snack and some shopping at the famous Blarney Wollen Mills. From Bkarney, travel to the charming and historic fishing town of Kinsale. Time available to wander around the narrow streets and have a late lunch of this Spanish influenced town. From Kinsale return to Killarney. This again is a full days touring.

Day 5 – Back to the Wild Atlantic Way travelling from Killarney to Dingle Town and onto the coastal section of the Slea Head Drive. Experience the dramatic scenery made famous in the film ‘Ryan’s Daughter’. Visit the Blasket Island Centre and experience Island life on the Atlantic. Continue on the coastal route with dramatic scenery back to Dingle Town for lunch and time to explore Dingle Town and its many craft and other shops, or perhaps a visit to a pub to meet the locals who still speak Irish as their primary language. After a fully day touring return to Killarney for a final night in this town. 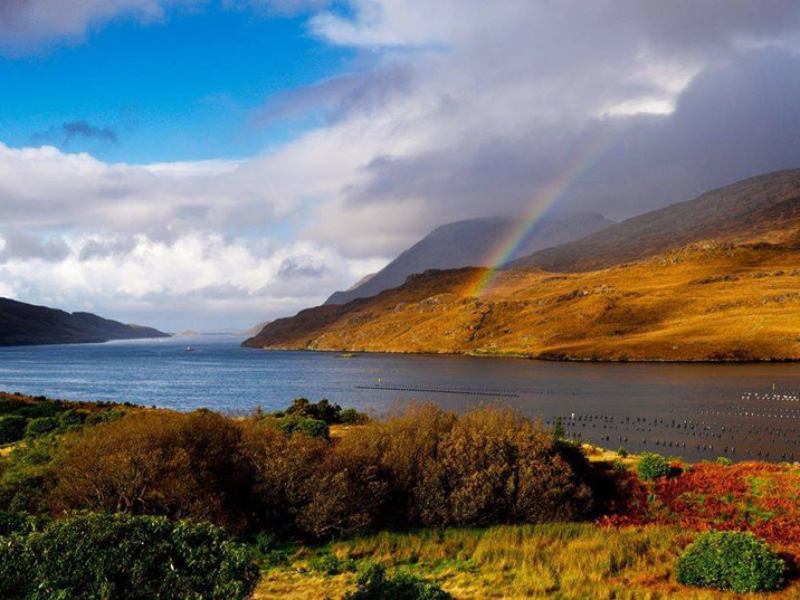 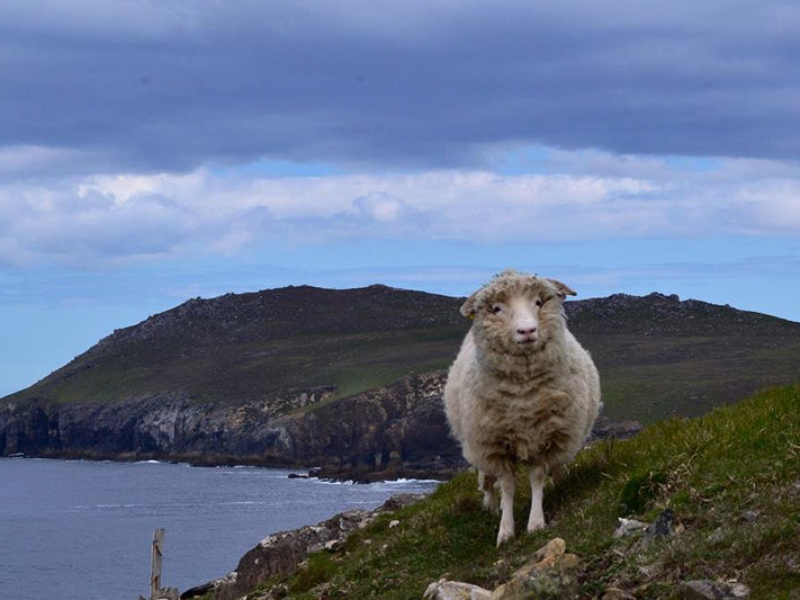 Day 6 – Killarney -Galway. Leave Killarney and travel to Galway City stopping en route at Bunratty Castle and Folk Park for an optional visit. We arrive in Galway City in the late afternoon and having checked into your accomodation for a 3 night stay, there is free time to explore Galway City and its bohemian atmosphere. Visit the Quay Street area and sample the best of Galway’s pubs and restaurants.

Day 7 – Connemara Today we travel from your accomodation in Galway City along the Atlantic coastal route into Connemara in West Galway. Connemara is another part of Ireland where Irish is the primary spoken language. We travel to the village of Roundstone where we stop for a light snack in this charming fishing village. From Roundstone we travel through Cliften to Kylemore Abbey for a late lunch and optional visit to this magnificent 19th century residence set within breath taking Connemara scenery. After this full days touring we return to your accomodation in Galway City.

Day 8 – Delphi Valley to Westport in Co. Mayo.Another full day of touring. Leaving Galway we travel to Leenane and through the Delphi Valley to Westport in Co. Mayo. Wesport, declared to be Ireland’s tidiest town on more than one occasion, is a beautifully preserved planned town designed by James Wyatt in 1780 in the Georgian architectural style. Time to ramble around the streets of Westport and an early lunch. From Westport we travel to Achill Island, one of the few inhabitated Islands on Ireland’s Atlantic Coast. Having experienced the dramatic scenery on Achill and stopped for a light snack we return to Galway for your last night in Galway City.

Day 9 – Travelling North. Today we leave Galway City and travel north to Donegal Town. En route we stop at Drumcliff to visit the resting place of W.B. Yeats, one of the foremost figures of 20th Century Irish Literature. From Drumcliff we have a lunch stop at Mullaghmore, Co. Sligo, a small unspoilt coastal village. On our final run to Donegal Town we stop at Rossnowlagh Beach to stretch the legs and arrive at your accomodation in Donegal Town for 3 nights in the early evening. Donegal Town is one of the most charming towns in the north-west region of Ireland and has a good range of restaurants and pubs for the visitor. It is situated at the mouth of Donegal Bay. 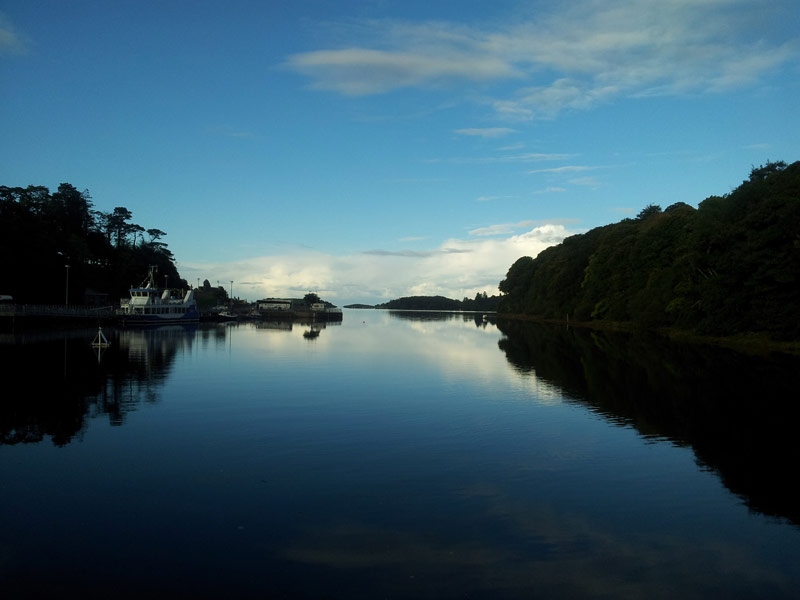 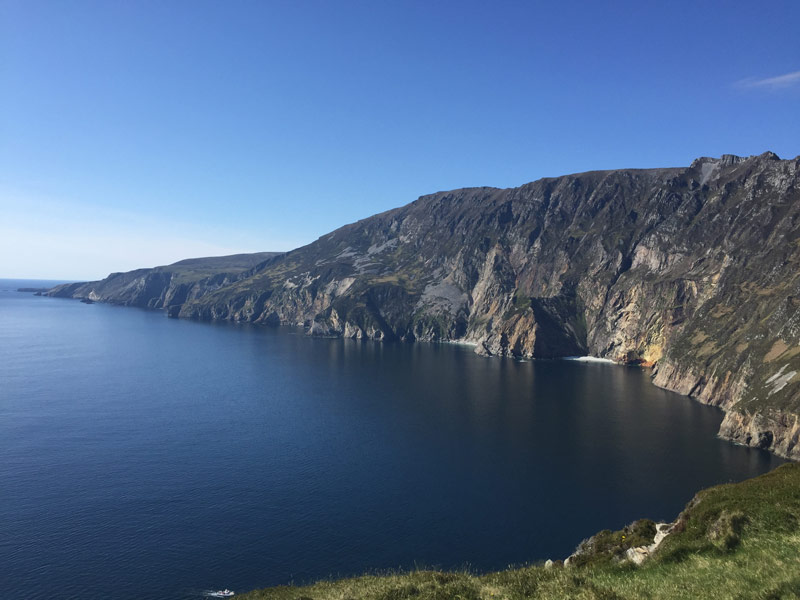 Day 13 – Today we transfer in the early morning from your hotel to Shannon Airport for your return flight.

Included in this trip
Your transportation and guided services to all the locations listed, including airport transports. Accommodation, meals or access to sites where payment is required is not included.

This itinerary can be altered/amended in any way to meet the individual needs of visitors.

Ireland is well served with quality hotels and other types of accommodation. Visitors who have toured with me have spoken highly of the following: 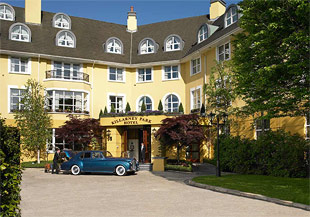 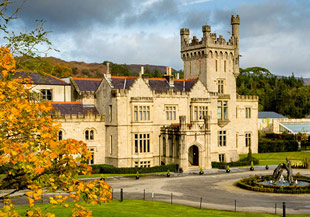 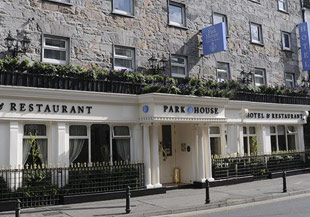 Barry O’Rourke is the absolute best travel guide in Ireland!!

“From the time Barry picked us up in Shannon until he dropped us off in Dublin, he was without a doubt the best person to guide you through his beautiful country!! He catered to our every need, was always aware and concerned about our experience in his country, and I don’t know if there is anyone else that is as knowledgeable about Ireland and the history of Ireland more than Barry, he is simply amazing!! Travel with him was very accommodating in the shuttle our group of 9 rode in. He had excellent suggestions about places to eat in each town we went to and never disappointed! If you are looking for the postcard scenic version of Ireland, Barry can handle that too. We got to see so many beautiful places with Barry that we will definitely return to Ireland and would travel with Barry again in a heartbeat. Simply put, Barry is the best!! Thank you Barry for making our trip to Ireland an unforgettable one!!”

Want to read what Classic Ireland's customers have to say about our tours and services? - read reviews of Classic Ireland Guided Tours on TripAdvisor