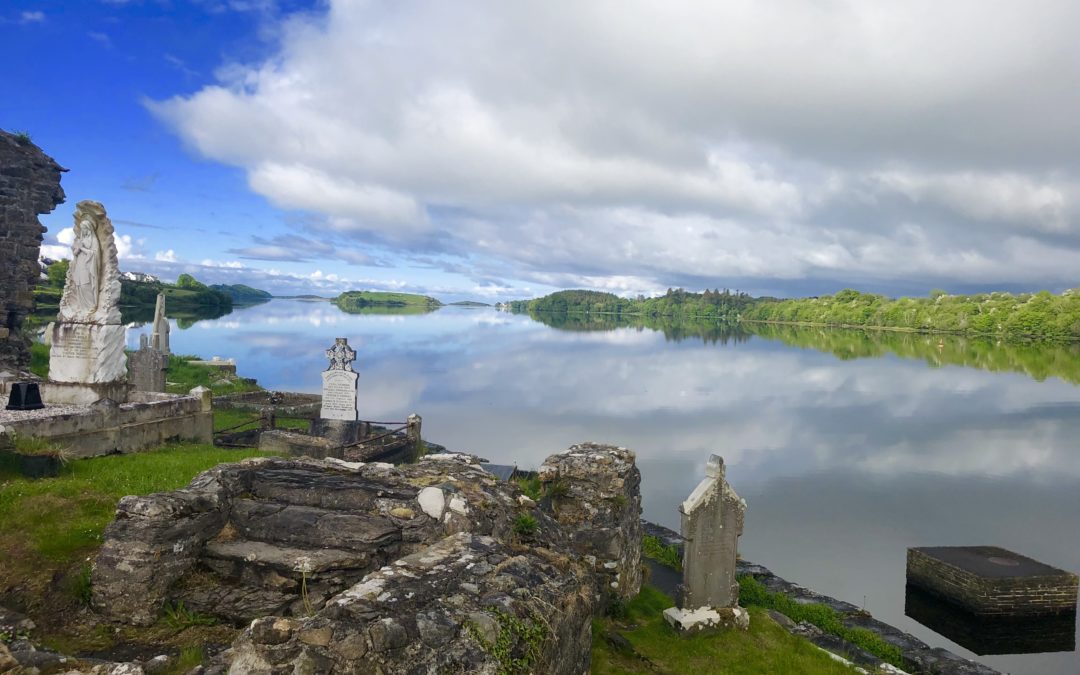 County Donegal, Ireland’s most northern county, is one of Ireland’s best kept secrets. Fronting the Atlantic Coast at its western side, Donegal is a very very special place. Donegal does not attract extensive international tourism, at least on the scale that is to be found in the better known counties of Cork, Kerry, Clare and Galway. Because of this Donegal is a place where you can wander uncongested  roads, taking your time to take in all the stunning views to be found adjacent to the counties mountains, lakes and ocean views.
Donegal’s lesser known  highways and byways are a result of its position directly adjacent to Northern Ireland. The ‘troubles’ badly affected tourism to this part of Ireland. It’s proximity to ‘flashpoint’ locations like Derry/Londonderry resulted in Donegal being beyond the safety zone for many travelers to Ireland. But the Irish discovered it!. Donegal has for many years been a destination for Irish people seeking fantastic scenery, magnificent beaches, hideaway coastal villages and country pubs. They like to keep it a secret, but that’s a bit unfair to visitors to Ireland.
Over the last two weeks this writer has spent a considerable period of time guiding separate tours through Donegal. It has reminded me again why this part of Ireland is so special. Recent weather has helped. However, those in touring with have been stunned by what they found, I don’t think the weather would have changed that view.
To those seeking something out of the ordinary, I would suggest taking in the following on a visit to County Donegal. 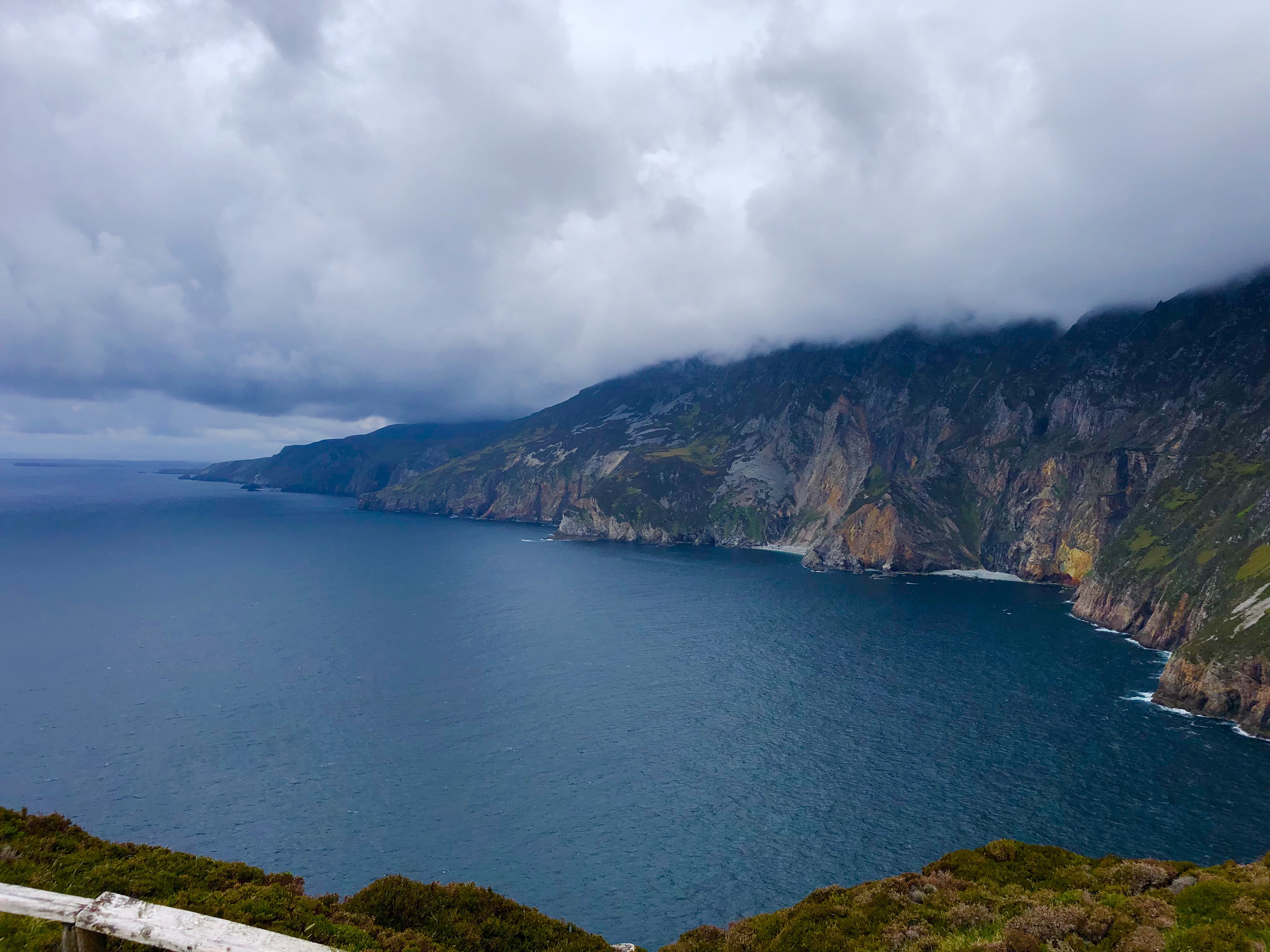 (1) Slieve League – situated in south west Donegal, these magnificent cliffs are a sight to behold. One of the finest views in Ireland, nobody could fail to be impressed by the natural raw beauty of Slieve League. Located near the village of Teelin, access can with be on foot through a mountain pathway, or by driving up the narrow road to the Cliffs.
(2) An Grianan Aileach – situated on the northern side of the county near the village of Burt, this elevated viewing point give jaw dropping views over Lough Swilly and the Innishowen Peninsula. A Ring Fort is located beside the viewing point. Again, one of the finest views in Ireland, this is a must see. On a clear summers day it’s a view to die for.
(3) The Innishowen Peninsula – the most northerly part of Ireland, this area includes numerous fantastic beaches, stunning coastal scenery and interesting attractions to explore like Fort Dunree overlooking Lough Swilly. If you want to feel on top of the world travel to Marlin Head, the most northerly point on the island of Ireland.
(4) Glenveagh National Park – 65 square miles of outstanding beauty, Glenveagh is a treasure. Set with mountains and lakes, Glenveagh really needs several days to explore. The Manor House is a must see.  Glenveagh is Ireland’s largest National Park. Do not pass it by.
When deciding where to base yourself in Donegal, one area worth considering is Donegal Town, situated at the mouth of Donegal Bay to the south of the country. This area offers fine accommodation in the form of Harvey’s Point Hotel or Lough Eske Castle. More moderate but good quality accommodation is also found in the Centre town area at The Central Hotel or The Abbey Hotel.
Overall, if your thinking of touring Ireland, and you want to go beyond the better known scenic sights and attractions, consider Donegal. You won’t regret your decision.
Classic Ireland Guided Tours conducts private multi day tours throughout Ireland, including Donegal. Groups from one to fifty persons can be accommodated. The vehicle to be used will depend on the group size. Email: classicirelandguidedtours@gmail.com
Share...